What If Projects Defined Us? 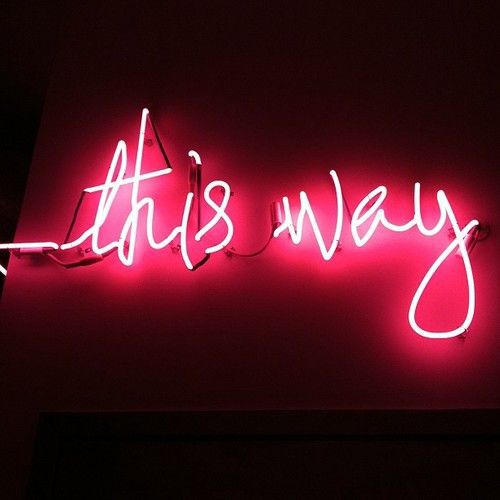 If Marina and I have anything in common, despite our completely opposite lives, it’s that we’re both fueled and energized by projects. For as long as I’ve known her, Marina’s never stopped coming up with new ideas to dream bigger and achieve more. It’s easy to recognize those who have a real life project, because they’re constantly using it as fuel for growth. They often have a spark in their eyes that seems to make them more determined than others and they give off a certain passionate energy that can’t be ignored.

I remember reading somewhere that for these people, projects are like a light on the horizon, guiding them along the right path. For those like Marina, the path is so obvious that it seems to have been outlined in neon lights.

For others like me, a flashlight is needed to illuminate the way, and its batteries need to be changed countless times over the course of the journey.

In the eight years that I’ve known Marina, I’ve always seen her persevere in her art. While her life project has always been to make a living out of her passion, I’ve probably had about fifteen life projects so far. In fact, I’d say that my twenties have been defined by accumulating projects, or project ideas, each one more disjointed than the previous.

Armed with a Bachelor’s degree in Communications, I tried working in a corporation, in an agency, in the international cooperation sector, and I even did some freelance work. After taking an entrepreneurship class, I thought about opening a yoga café, an event café, a co-working café – and those were just my café ideas. At one point, I became so exhausted from having projects that didn’t work out that I dropped everything, hopped in a Westfalia, and left for the West Coast of Costa Rica to sell ice cream to surfers.

Marina has consistently persevered because she’s intuitively followed her heart every step of the way. In the face of challenges and difficulties, she’s always remembered that ensuring projects come to fruition is 100% in her control. For a long time, I confused perseverance with persistence. It took me a while to understand that keeping a job that bores me to death but looks good on a resume doesn’t demonstrate courage. Rather, it showcases obsessive relentlessness.

Today, it seems much wiser to look back and tell myself that all the projects that didn’t work out as I had hoped were a good springboard for other ones that are more in tune with my heart. That’s why I thank my past failures for having led me to this beautiful project: my friend Marina’s blog.