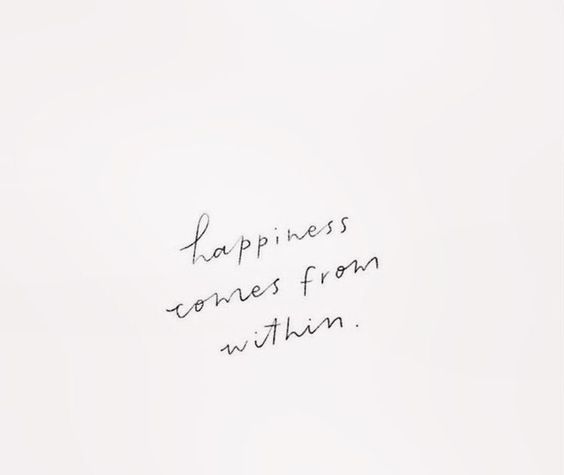 In early 2018, the New York Times published an article titled “Yale’s Most Popular Class Ever: Happiness.” It shows that about 1,200 students, nearly a quarter of the student body at Yale University, enrolled in the Psychology and Good Life class the previous semester. Created and developed by psychologist Laurie Santos, the class aims to teach students how to lead a happier and more satisfying life. According to her, if so many young people are interested in the subject of her class, it’s likely because they had to sacrifice so much in the past, including their own happiness, in order to gain admission to one of the most competitive and prestigious universities in the world. She adds that many young students have ended up adopting harmful habits, and that the pressure to perform has led to higher education’s “mental health crisis”.

What is not said in the article, but which could actually summarize the entire situation, is that while the commodification of education is a success for capitalism, it’s a big failure on the human level. In the same article, we learn that a report published in 2013 by the Yale College Council reveals that more than half of undergraduate students had used mental health services at the university. While the article tries to optimistically look at the situation, saying that students have never before been more interested in positive psychology, I’m not convinced. How can you explain that so many young students are looking to be happier in their lives? Isn’t it kind of disturbing that they need a class to teach them the secret to happiness?

When you take the time to think about it, you can better understand why so many are hoping that happiness will come knocking on their door. Ironically, it seems that modern-day challenges have led us to take an interest in the topic of happiness. The popular psychology books on the subject continue to sell like hot cakes, and all of them attempt to come up with their own unique definition of what constitutes happiness. That’s why, last May, The Guardian published a list of the “Top 10 books to understand happiness”. Well… if Aristotle thought he had settled that question in 384-322 BC, he must be turning in his grave right now, seeing that we’re still philosophizing on it. On the other hand, we can also see that everyone has a very different definition of what happiness represents, and this has been true even throughout history. If I rewind and think of Éloïse at 18, I think her idea of happiness at the time was to finish school and find a good job. Today, ten years later, my idea of happiness has completely changed. In fact, I finished my studies and got a good job, but I never felt like I was floating on a cloud of happiness. I learned the hard way that we can’t wait for it to grace us with its presence, just like we can’t hope that after accomplishing this or that, happiness will be waiting for us.

In my opinion, happiness is much easier to see and much closer to us than we might think. We’re just too busy looking for it in the outside world, to finally realize that it isn’t the outcome of a materialistic quest or the result of achieving a specific goal. Rather, it stems from the recognition and appreciation of small, everyday moments.

That would be my definition of happiness…